Supplements have been in existence even way back in the past and today more and more varieties for more varied purposes are being manufactured every day. In fact, the main concept that will be part of this article is one of those supplements that have a made a huge impact to humanity: brain supplements. 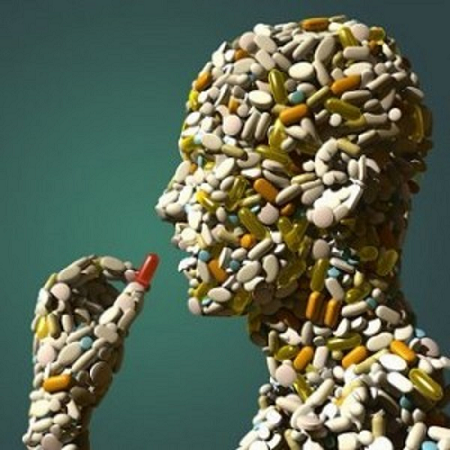 Brain supplements have been in use even before they were commercialized into syrups, tablets or capsules. A more general scientific term used is nootropics.

Nootropics are drugs that are designed to enhance and improve memory and the cognitive capabilities of the human mind. There are many varieties of nootropics, there are the pure nootropics and there are also those mixed some other drugs to promote not only cognitive enhancement but other functions as well.

The first nootropics produced was manufactured in the early 1960s and its first application is for treatment of people who suffer from motion sickness every now and then. However, it was not until the early 1970s that people have begun examining its other capabilities such as cognitive enhancer.

Why people use it

Since the discovery of the possibility of some drugs to be smart drugs, as they say, people are becoming more attuned to using these drugs. But what exactly makes these drugs so potent to usage of people?

The first factor would be that these drugs help increase memory and focus. Most people who find it hard to focus and remember things, especially during exams and test, find refuge and support from these supplements. Second, it was found out that nootropics actually help in promoting regular and proper circulation of blood and oxygen to the brain, which then helps promote good brain help. These drugs are also found to help keep neurons healthy. Lastly, these supplements are also capable of lowering the stress level of a person. This in turn help a person put tabs on his/her mood and emotional health lowering the possibility of depression. 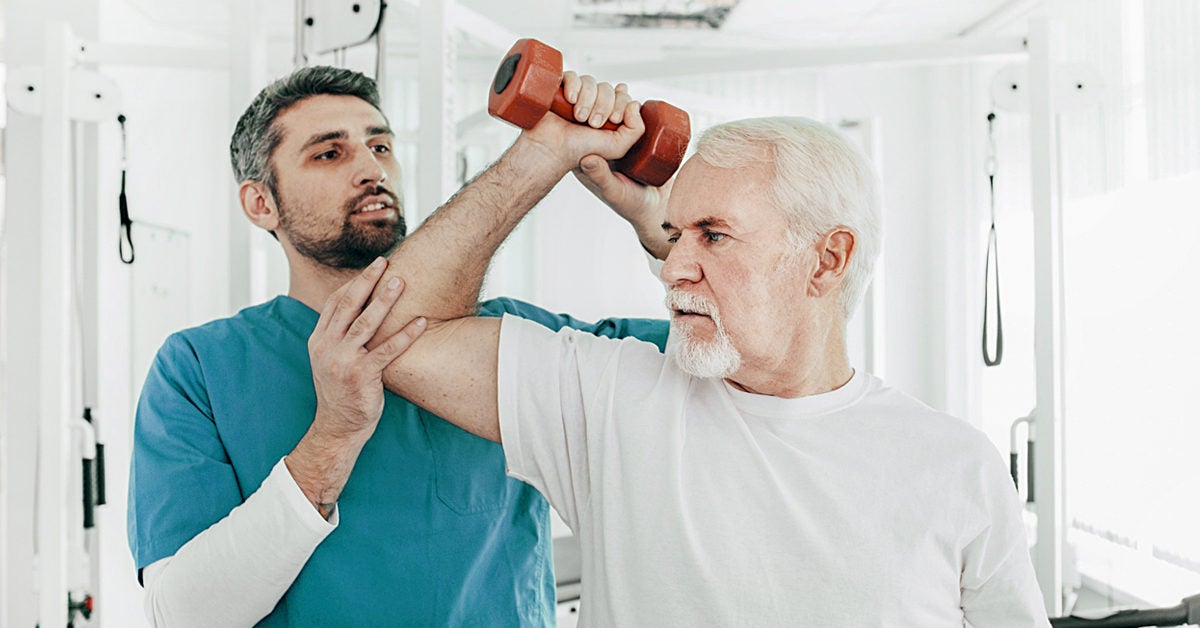 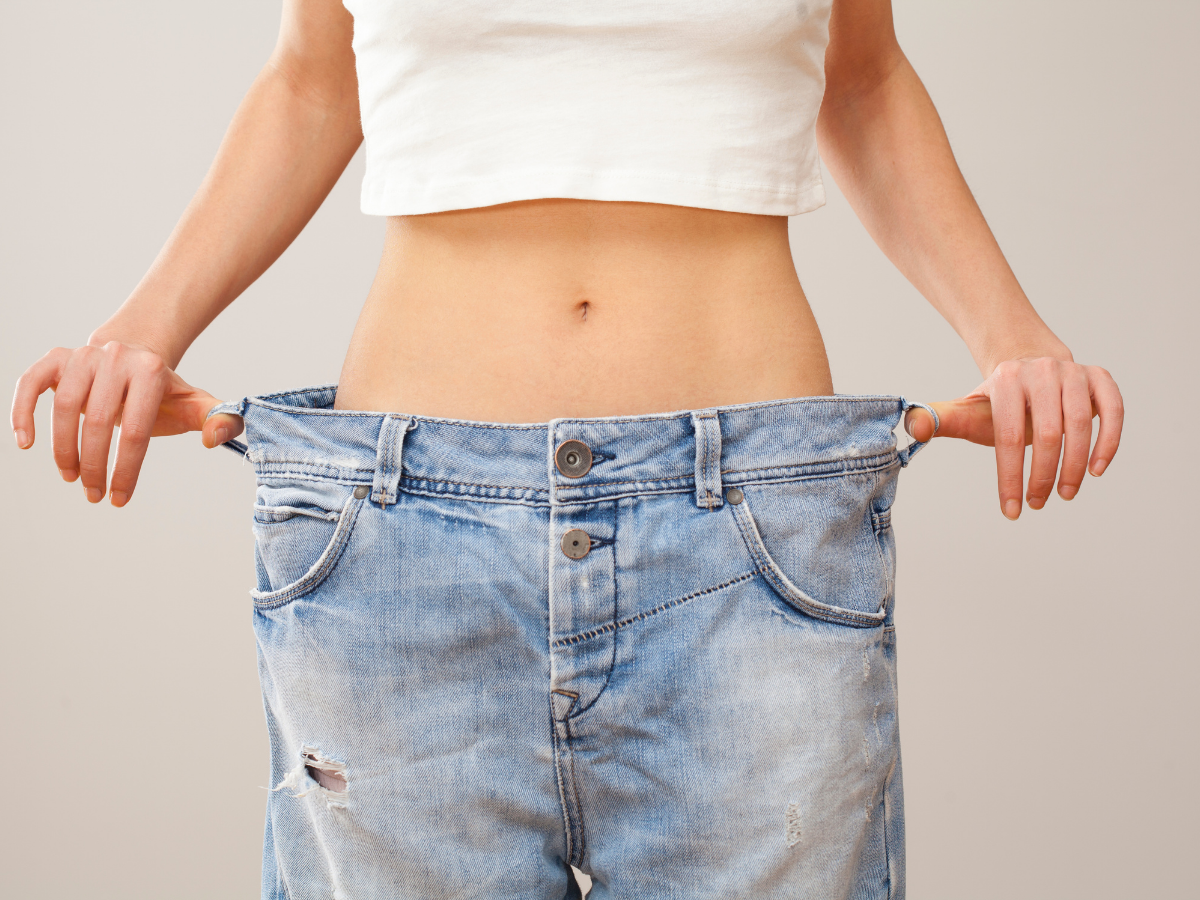