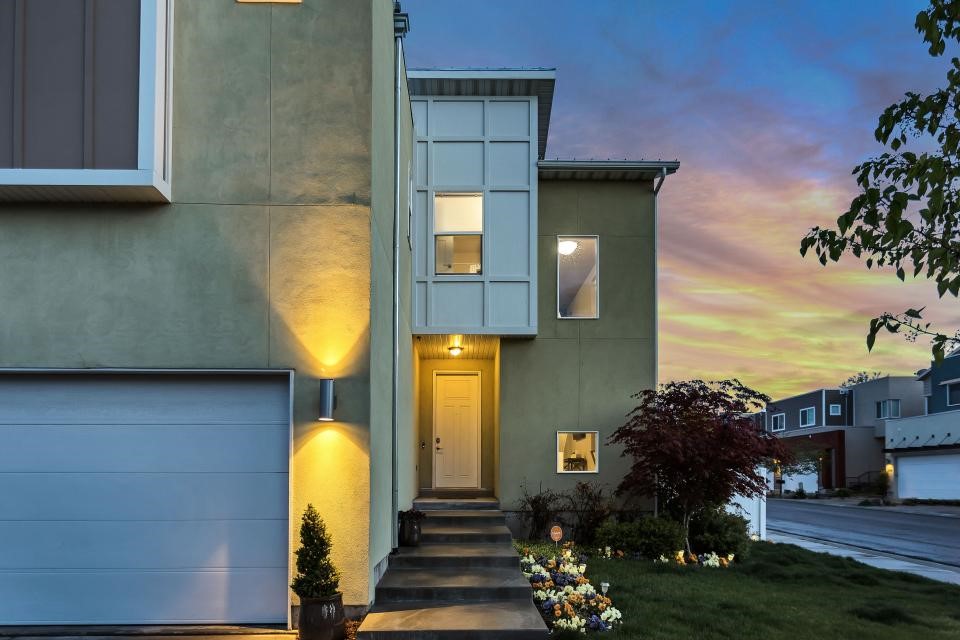 Australia is one of the most celebrated and beautiful countries in the world, so it goes without saying that there are many who would consider it a country where they’d like to settle down. But given its size and stature, where would be the best place to settle? After all, it’s well-recognised as an expensive country, for all its natural beauty and shimmering lights.

That’s exactly what I’m here to count down. Though they may all be worth a visit, here are the five most expensive places in Australia that you should think twice about before moving to.

The Australian city of Perth, capital of the country’s West, ranks 5rd on this list and 19th out of the 30 most expensive cities in the world by Jacaranda in 2017. Of course, since then, prices have changed. Here, you’ll find that city centre single bedroom apartment prices can go for as high as 1,458.42 A$ monthly, and as high as 1,046.67 A$ outside of the city centre according to Numbeo. On this list, however, it’s the cheapest option by far.

Brisbane sits on the Brisbane river, and is well renowned for its Botanic Gardens in Mount Coot-tha. A single bedroom apartment in the city centre here will end up costing you around an average of 1,643.18 A$ a month, where a single bedroom apartment outside of the city centre will average you somewhere at 1,203.48 A$. Not a bad option, considering the plethora of arts and entertainment that the city has to offer.

Melbourne, often thought of as the city of arts, is ranked 15th out of the top 30 most expensive places to live in the world. A single bedroom apartment in its city centre will end up costing you around 1,795.11 A$ monthly, where a single bedroom apartment outside of its centre will average somewhere at 1,371.42 A$. Expensive for sure, but it’s no worse than the United Kingdom’s capital of London.

Canberra is the capital of Australia whose rankings have changed by quite a significant margin since 2017, with a single bedroom apartment in the city centre costing as high as 2,020.83 A$ monthly. Outside of the city centre of course it will always be cheaper, but still shockingly expensive at around 1,619.46 A$ monthly. It’s the largest inland city in all of Australia, and considering its status as the capital, a bit of an expense ought to be expected.

The city of Sydney is ranked 11th out of the 30 most expensive cities to live in the whole world. The typical pricing on a single bedroom apartment in its city centre is averaged at around 2,620.03 A$ monthly, where a single bedroom apartment outside of the centre is averaged at around 1,869.69 A$. And for good reason, as out of all the cities in Australia, this is the one most attractive to tourists for both its landmarks, history and entertainment. A wonderful place to visit, but I’d suggest hesitating before deciding to make any significant life decisions that involve a permanent stay in Sydney. 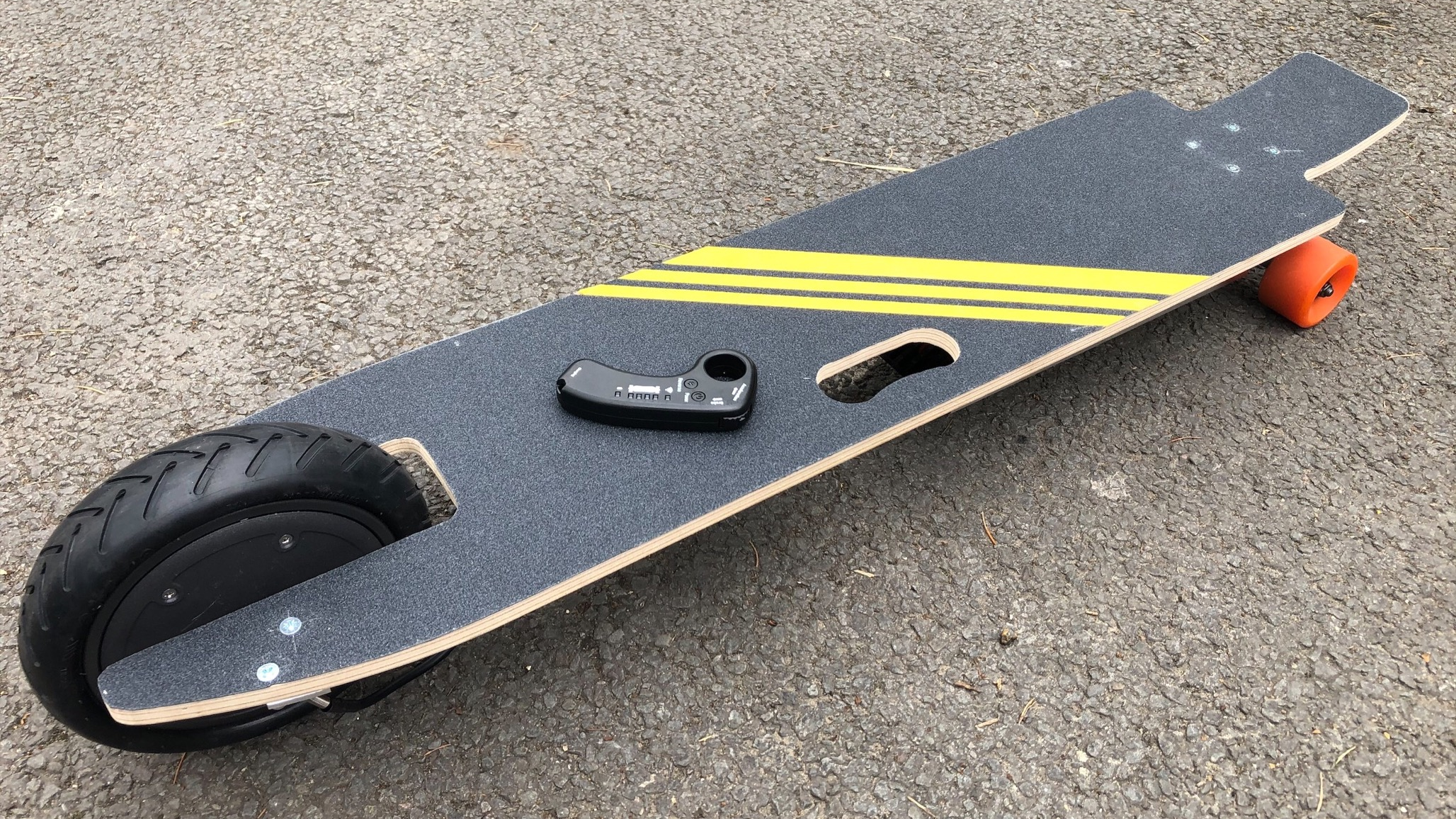 How Fast Do Motorized Skateboards Go?