Ever since climate change was discovered many years ago, everyone is making significant efforts in suppressing its effects. We have been fighting climate change for more than a hundred years now, since its early discovery during the 1890s. However, there is a more significant crisis we faced today, and that is the pandemic.

The pandemic has caused the deaths of thousands of Americans and millions more worldwide. It is a crisis we haven’t faced for such a long time, but scientists believe that there is some connection between them. In this article, we will look into the relationship between climate change and the virus and how the pandemic affects the production of green energy this year.

Climate change and viruses have been closely studied for many years now. Some scientists believe that we are discovering more virus strains at a much faster rate than before. Furthermore, there is a perceived increase in vector-borne diseases such as dengue and malaria because of climate change. There’s even a study that found connections between increased COVID-19 infection rates and climate change.

Vector-borne diseases have been around for thousands of years, but it’s only recently that we received high infection rates due to the increasing population of pests that carry these kinds of diseases. Mosquitoes are the most prevalent among all these species. 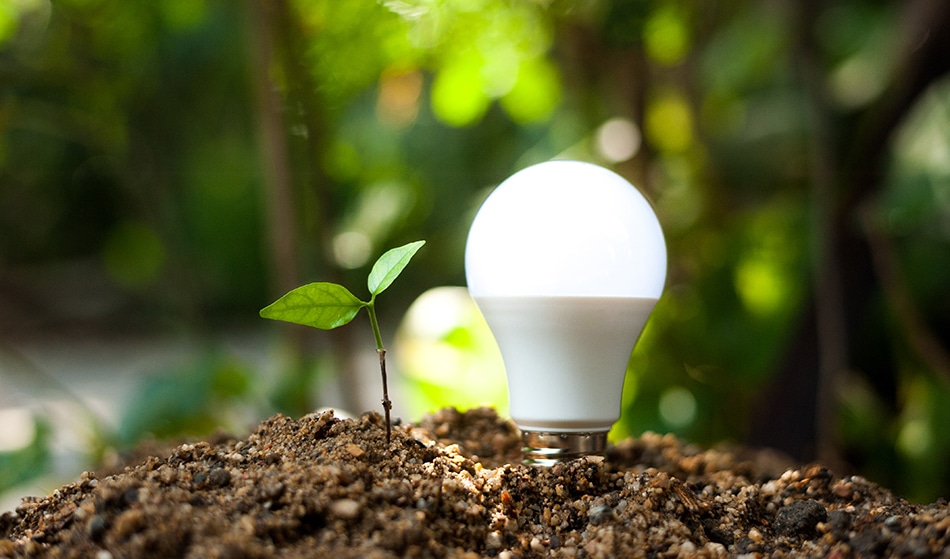 Interestingly, COVID-19, a genetic variant of SARS, is also affected by climate change. A study has found that polluted cities have increased rates of the virus, and the cases found in these cities are much more lethal. The lack of clean air from these polluted cities is considered the main cause of the problem. However, the pandemic has also affected green energy in ways we didn’t think of before.

Some Green Energy Companies Have Closed

There have been reports of multiple green energy companies closing due to the pandemic, with some permanently closing due to the lack of funds to sustain themselves. This is certainly a major blow to our fight against climate change, but one we can’t do anything about.

As the economy becomes more volatile than ever because of quarantine restrictions, it can be hard for many companies to sustain themselves. This affects all industries, some much worse than others. Thankfully, these companies closing didn’t affect the overall production of green energy, and we are making a good way into making green energy available worldwide.

As more entities join hand in hand to battle climate change, production for all kinds of green energy is becoming ever cheaper. For example, there are now thousands of solar energy companies compared to the hundreds we had before, and despite a few solar manufacturing companies closing down due to bankruptcy, solar energy prices are still at an all-time low. This is due to the advancements we’ve made in producing solar panels and their many different varieties.

Wind energy is also becoming more widely available. Payment for installations remains mainly out of the government’s pockets, but its affordability makes it less of a burden to bear. Thus, slowly but surely, we are reaching our goals for lessening our carbon footprint by 2050, despite the hurdles thrown at us because of the pandemic. But the question still lies: is it too late?

Is it Too Late?

NASA states that even if we stopped producing greenhouse gases today, the world will still not be in better shape. This is because greenhouse gases will still linger around for many decades as the world takes its time to get rid of them entirely from our atmosphere. Additionally, some effects of climate change may take hundreds of years before they truly disappear.

But this doesn’t mean that we should give up because, ultimately, the goal of stopping climate change is for our children to have a brighter future. One that can be free of air pollution and harsh weather. A world where they can grow healthily without constant fears of flood and rising seawater. This future is still available to us if we start working now.