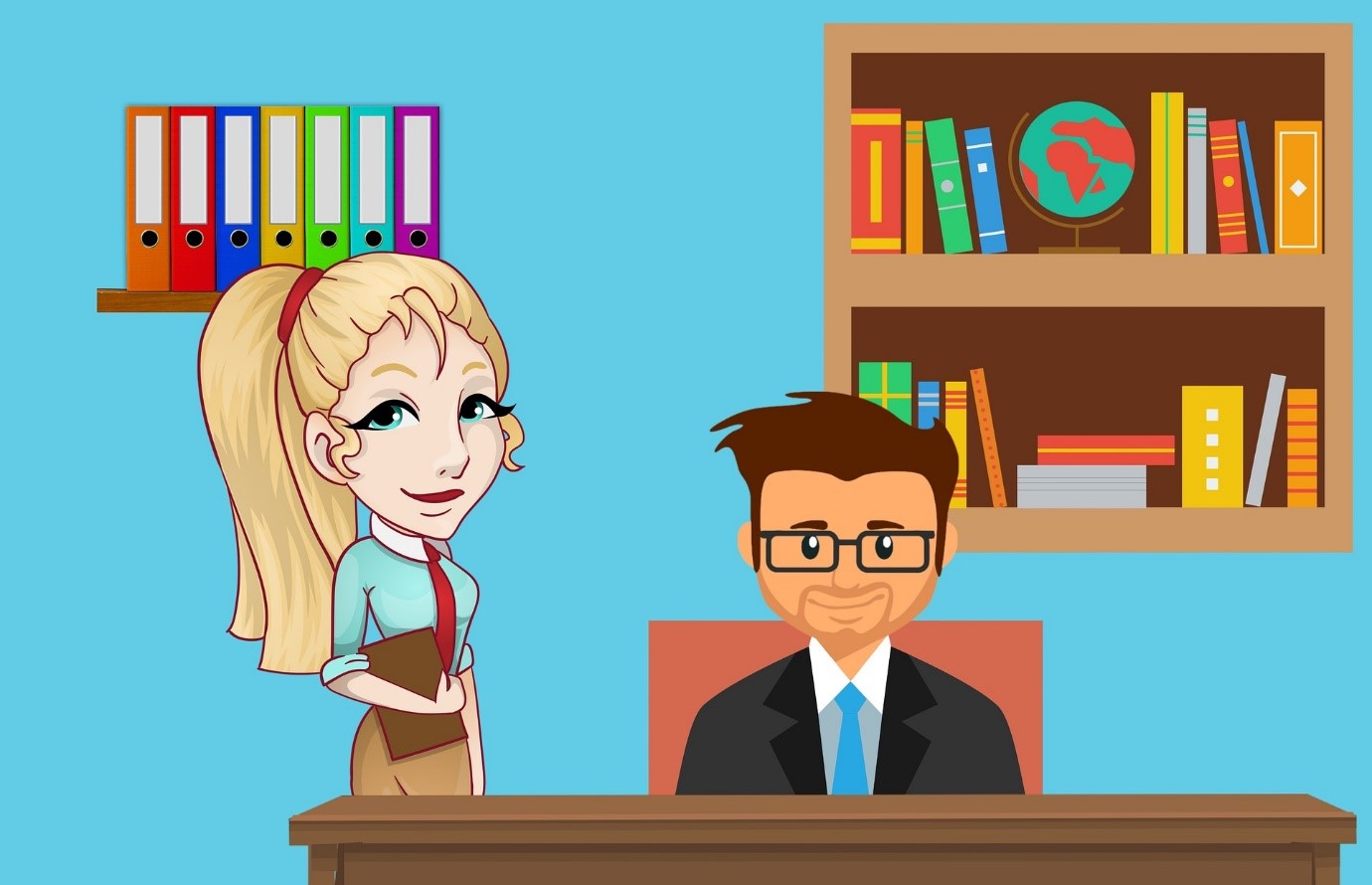 Getting the call to start a new job is exciting, and as Aerotek is a huge employer, with over 6,000 internal staff and over 300,000 contract employees, if you are in the market for a new job, the chances are high that you might get a call from them. They are a really big recruiting company or “talent leader”, and one of the ways they actually recruit new recruiters is off job sites like Monster where you have posted your excellent resume.

It is pretty exciting to be headhunted, but after the initial interview you are keen to start work, so you sit down and you start to read the employee manual, only to discover that you may be subjected to random drug testing!

Although the policy at Aerotek is that no employee is allowed to be under the influence of alcohol, illegal drugs or excessive prescription medication (just in case you thought you could get away with being high on medical marijuana), the drug policy is actually a little more complicated.

With Aerotek, and with many other recruitment companies, they are the intermediary between employees and a huge range of companies that they supply staff to. They have hundreds of thousands of jobs that they are responsible for having filled with suitable candidates. It is this reason that the drug policy becomes complicated, as each company has its own rules and regulations around drugs and alcohol. This also changes depending on what state you are being hired to work in.

Not only does the policy on drug use change from job to job, but also the policy on drug testing. This can be particularly difficult for many people to come to terms with. Although you may be ok with allowing a blood test that will only detect your marijuana usage from the last week, and you know you have even clean for the last week, you might have big concerns about submitting a hair sample which can detect your enjoyment at the annual weed festival 2months ago.

There are different policies for different roles within the same company in the same state. So although the person Aerotek recruited and got employed as a secretary in the company says that she never had to do a drug test at all, the person who Aerotek got employed as a driver in that same company says they have had weekly saliva tests and 6 monthly blood tests since they arrived, as well as random alcohol breathalyzers. 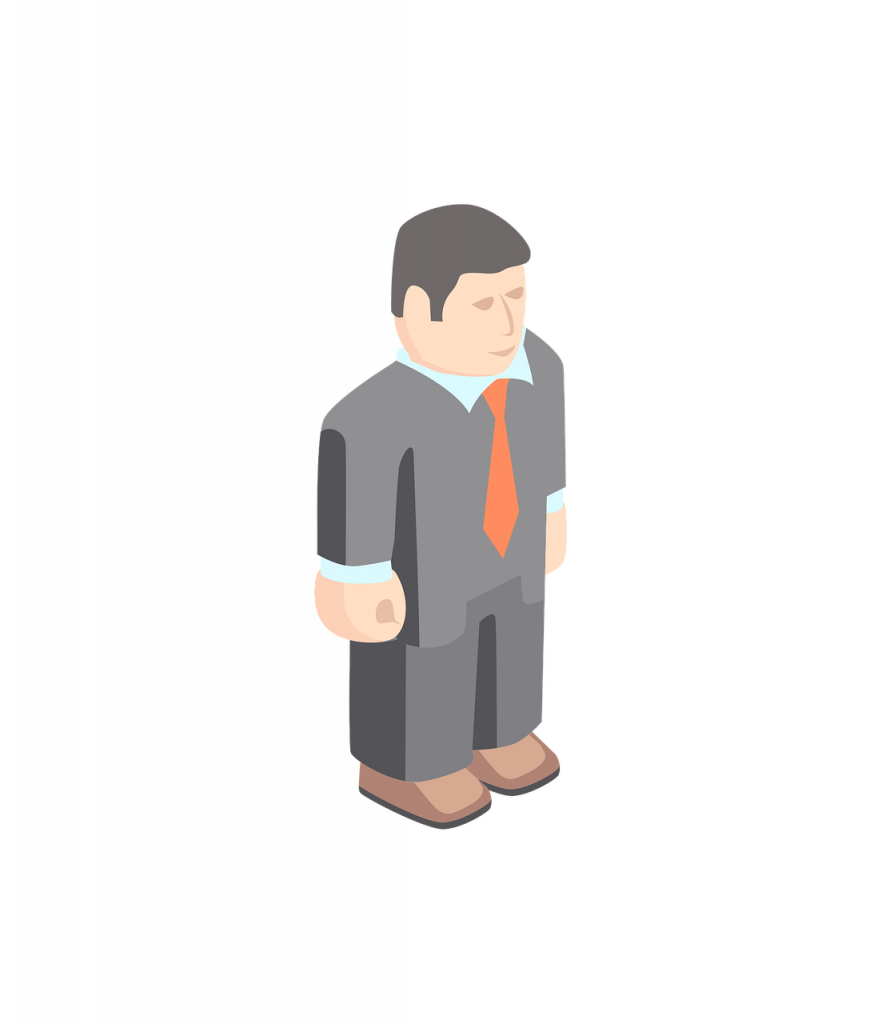 How To Find More Information

Unfortunately, new employees aren’t really in a position to ask the recruiter, or worse yet the actual employee, what the drug testing procedures are like, as that will just set off all sorts of alarm bells. Thankfully there are a few forums where people will tell you the hard facts and there is a good write up with advice on https://cleardrugtests.com/aerotek/. However, the fact is that drug and alcohol policies do change all the time.

If you can find out from current employees, or employees that have only just left the company, preferably people who are in the same or similar role as the one youwill be taking, you will be able to get a better indication of what the drug testing policy will be for your situation.

However, remember that although they can restrict the work you are allowed to do based on the medication you are legitimately taking, if you have a prescription for medical marijuana then they cannot fire you or otherwise terminate your employment for this.

So, once you have found out what the drug and alcohol policy is at the company you will be working at, and have confirmed that they do have random drug testing, what do you do?

Your next steps are going to depend on what sort of testing that you will be undertaking, and what sort of substances you are likely to have in your system.

What Sort Of Drug Tests Will You Be Likely To Take?

Because each industry is looking out for different substances, there will be different testing. You will also find that if a company just wants to blanket test everyone on a regular basis that they will go for the cheaper option first, and then run a more accurate testing format if they have suspicions based on the results of the first test. You should always have the right to demand a retest through a different lab if you feel that there was a bias in the testing process.

Your main types of drug testing are:

Blood Tests – this is where a certified and licensed tester insert a needle into a vein (usually in your arm near the back of your elbow) and allows at least one vial to fill up with blood. One tip to ensure that you’re not left with a nasty bruise is for you to apply a lot of pressure to the area once they have finished (although not so hard that you leave another bruise obviously). Blood tests can screen for a range of drugs, however there are set tests that are generally used, as anything outside the test range comes with an extra charge.

Saliva Tests – these are popular in medical laboratories as they are able to detect a range of illnesses, are comparatively cheap to run, and easy to administer https://en.wikipedia.org/wiki/Saliva_testing, however they are not as reliable for detecting cannabis use.

Urine Tests – this is probably the most common drug test, as it is relatively inexpensive, and easy to administer. Although these tests can be supervised to minimize cheating, they are generally self-administered. Some sample pots include devices to detect tampering such as addition of bleach, or temperature sensors to detect if the urine has been swapped for a previously stored clean sample.

Hair Tests – hair drug tests tend to be used to track drug use over a longer period of time or to prove a history of drug use. Although accurate, the are more expensive that urine testing and more difficult to administer.