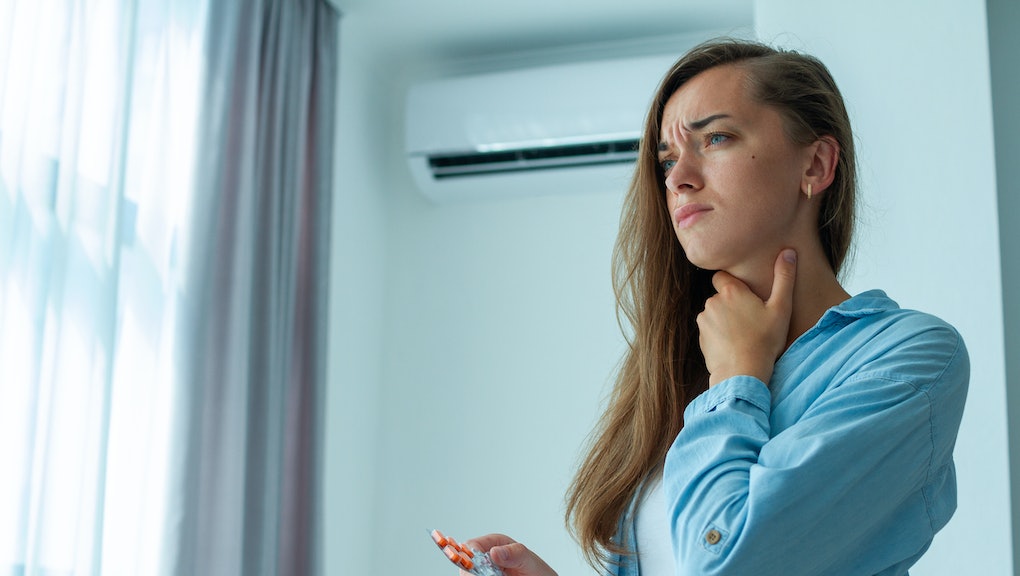 The warming planet makes more people rely on air conditioning to keep cool, especially on hot days. Summer in the United States this year was unbearably hot. At one point, Death Valley in California recorded 130-degrees Fahrenheit (54.4 degrees Celsius) – the second hottest temperature verified on Earth. It was beaten by 131 degrees Fahrenheit (55 degrees Celsius) recorded in Tunisia in 1931.

About 90 percent of the households across the entire country have an AC unit at home.

However, some are questioning its safety. AC is already known to contribute to climate change by emitting greenhouse gases into the atmosphere. Is it also bad for our health?

The Physical Impact of Air Conditioning

Some people swear that, after spending time inside an air-conditioned room, they start to feel ill. The goal of an AC is to lower the temperature and protect people from extreme heat. However, it may be causing health issues, too.

In one previous study, researchers found that workers in air-conditioned office buildings had experienced far more symptoms of ill health than those who worked in buildings with natural ventilation. The symptoms reported included breathing difficulties, irritation of the mucous membrane, skin irritation, headache, and fatigue.

The name of the condition is sick building syndrome (SBS). It is used to describe a phenomenon in which people spend time in an enclosed space. It is difficult to diagnose because it covers a wide range of symptoms. Doctors can know for sure that it is SBS if the symptoms disappear after the patient left their place of work and reappear the next day when they report to work.

There is usually one culprit behind SBS: poor indoor air quality. The AC is responsible for it.

According to experts, SBS might occur because the AC collects germs and allergens, including dust mites. Stagnant water can also create the perfect breeding ground for viruses, bacteria, and fungi. Occupants of air-conditioned rooms might be breathing in unhealthy air.

That is why proper maintenance of the device is necessary. An AC tuneup must be done regularly so that it is working as expected and not releasing contaminated air into a room. Building owners should also regularly replace the filters to prevent the risk of spreading disease-causing viruses and bacteria throughout the space.

The Psychological Impact of Air Conditioning

There is also evidence that being in an air-conditioned room can also influence productivity. People function at their best when they are in a room where the temperature is comfortable. Extreme temperature, whether cold or hot, will disrupt focus.

Women, especially, performed better when the ambient temperature is warm and cozy.

The Benefits of Air Conditioning

It is not bad, especially when used during extremely hot days. Very high temperatures can put people at risk of heat exhaustion, heatstroke, and cardiovascular disease.

In an older study, researchers proved that the use of AC lowered the risk of hospitalization and death from cardiovascular disease among people above the age of 65.

Along with seniors, children, pets, and people who have existing health conditions are vulnerable to the effects of extreme heat. It is also dangerous for people who take certain medications such as diuretics, beta blockers, and cold medicine.

In addition, AC saves people from outdoor air pollution, but only if the indoor air is safe and clean. By turning on the AC, people need to close the window to prevent cold air from the room. This way, people avoid being exposed to outdoor pollutants that can trigger allergies and irritate the respiratory system.

People with chronic obstructive pulmonary disease (COPD) should stay inside an air-conditioned room when the air outdoors contains high levels of pollutants. Pollution will trigger symptoms of COPD.

The World Health Organization (WHO) warns that exposure to air pollution is a major threat to health. It causes millions of premature deaths worldwide every year. It also increases mortality to heart disease, stroke, lung cancer, and acute respiratory infections

The use of air conditioning is neither bad nor good. It can be useful and safe for days when the weather is too hot, and there is a risk of heat exhaustion or heat stroke. It can also save people from exposure to polluted outdoor air. However, when used frequently and if not properly maintained, air conditioning can also cause health conditions. 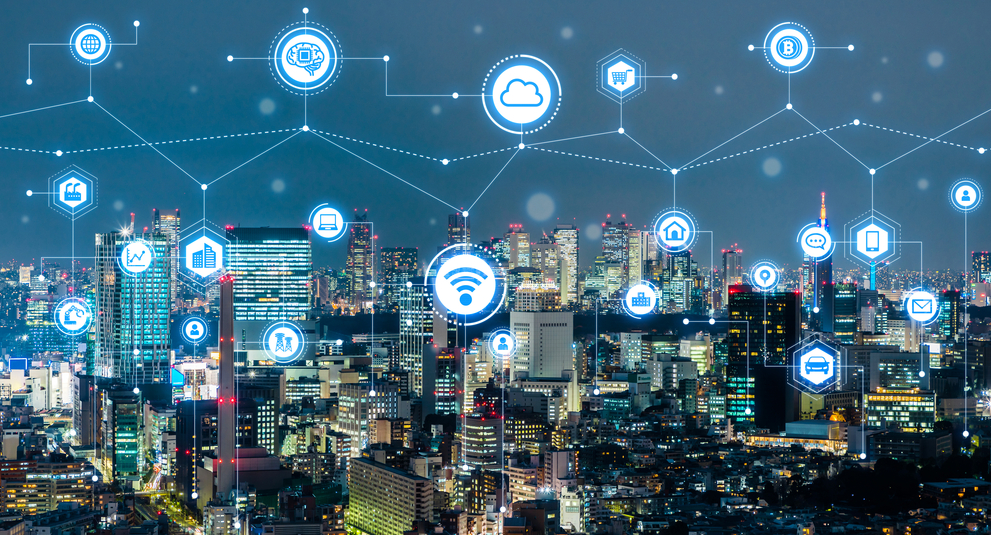