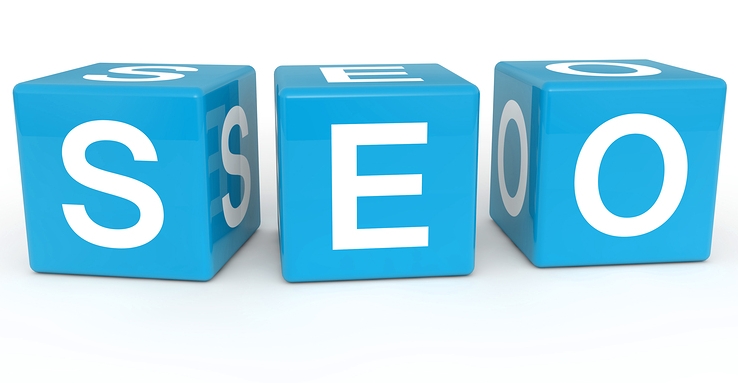 HTTP/2 is a refreshed version of HTTP, which is obviously much needed. The protocol has been based largely on SPDY protocol of Google. It has brought some real improvements in terms of browser-server communication as well as reducing site loading time.

The new protocol has been perceived to improve multiplexing, making it easier to request multiple files at once.

For mobile-friendly websites, HTTP/2 will help load them on slower connections without additional round trips.

With many things to come this year, HTTP/2 is yet another must-have item in your website development list, and here are three things you should know about this protocol.

Is HTTP/2 Affecting SEO, Or Not?

At the time of writing this post, it’s still not confirmed whether HTTP/2 actually impacts on SEO or not. It must have been round the corner will all those algorithm changes and updates in January, but still, it’s difficult to say anything as yet.

However, according to John Mueller (Google Webmaster Trends Analyst), HTTP/2 will be supported by Googlebot. Interestingly, according to the best search engine marketing company, such as Webryze, Googlebot never supported SPDY.

Google’s announcement of support for HTTP/2 indicated that they will be adding more indicators based on user experience to their algorithms. At the very least, what they would do is add HTTP/2 as a ranking signal in days to come.

What it really means, that you might not get a ranking boost, but you’ll have a website that loads quickly and you can still make a huge difference.

Quite surprisingly, there are quite a few SEO companies that have adopted to it and have added support for HTTP/2. If you check SEO news regularly, there are as many as 75 SEO companies whose representatives have been talking about HTTP/2 in press conferences, and who write for various SEO blogs, and can even count the number of HTTP/2 and SPDY implementations on their fingertips.

The reason why it’s so surprising is, so many companies offer better UX and site speed as their main services – they’re probably doing it for their clients’, but they are yet to get around their own websites. Some major blog sites don’t also have this particular support yet, even though they have got support for HTTPS.

The question is – what would happen if they get this support for themselves? It’s interesting, because a recent test on Loadimpact.com revealed that the load time will reduce from 1.89 seconds to 1.25 seconds, loading 1.50 times faster than before.

What Other Things Should SEOs Have to Focus On?

It is expected that IETF is going to standardize QUIC (which is another protocol by Google) in few months. One of the biggest advantage of this move is that the protocol will run on top of UDP, rather than TCP. UDP master race. With QUIC, you’ll have the benefit of multiplexing.

If you compare QUIC with HTTP/2 you’ll get interesting results.

The head-of-line-blocking has been reducing and now QUIC has 0ms round trip times when it comes to repeat connections. It means, QUIC can establish connections way quicker than HTTP/2.

Video streaming is also better with QUIC. You may not have noticed, but Google’s actually using it on YouTube. So, if you’re using Google Chrome for YouTube, there will be 30% less chances of video buffering if the Chrome has QUIC.