People who hoard animals are hardly aware that they do. Even when they are, they would have found reasons to justify within themselves that what they are doing is right and even necessary. Often times, these people are mentally imbalanced and need help if they must put an end to the habit. If you do have a relative or a neighbor who you suspect to be hoarding pets, it is important that steps be taken to ascertain for sure if your suspicions have merit and then a professional hoarding cleanup service can be procured.

Here are six (6) signs that can tell you if a person is a pet hoarder or not. 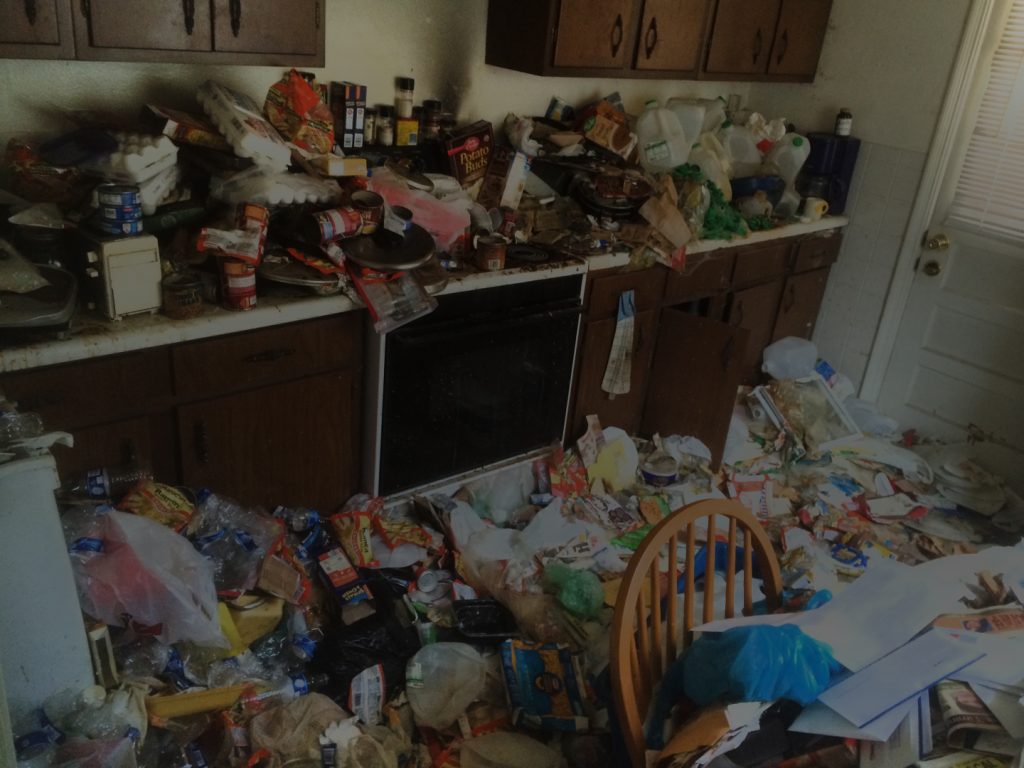 The suspected pet hoarder generally lives in dirt and doesn’t pay much attention to cleaning up after the pets or after himself as a matter of fact. This can be adduced to the fact that the pets are much more than he can handle. His house eventually deteriorates over time due to the accumulation of dried feces, urine and vomit from the pets that the pet hoarder has left unattended to.

This not only poses a threat to the structural integrity of the hoarder’s property but to the lives of the pets and the hoarder himself. It is thus the reason why it is paramount that once a hoarder is detected, a company should be contracted to carry out a professional hoarding cleanup service ASAP.

Another sign is a case of malnourishment of the hoarded pets. The hoarder often times does not have what it takes to fully meet the nourishment needs of the animals in his care, and some hoarders just don’t care. This leads to the animals having to fend for themselves but because of the high concentration of these animals, looking for food becomes a not-so-often rewarding task for them.

It is inevitable for hoarded animals to develop medical issues. The small space, malnourishment and the abysmal condition of their home are enough to keep them constantly sick from one disease or the other. So if you notice your neighbor’s animals always getting sick, then that could be a good sign for you to intervene. 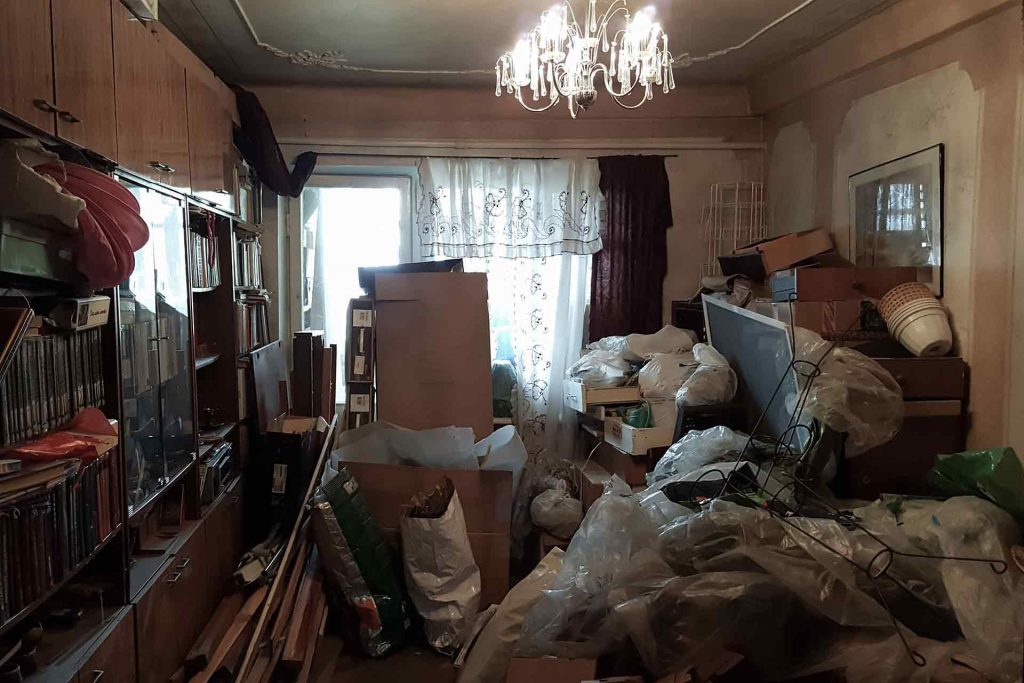 As earlier noted a hoarder would strongly believe that their animals are in tip-top So, when a person adamantly insists that a dog that has been vomiting all day is fine, it might be time for you to get help.

A hoarder is likely to keep the public out of his home at all cost so as to avoid criticism or discovery of what’s really going on within his walls.

He is also likely to keep out of the public eye at a stage in his hoarding activities. This normally happens after a long while of hoarding and when he has accumulated enough pets. This is because the problems that the increased number of pets generates are now much more than he can handle and he has slowly started adjusting to just being with animals rather than with people.